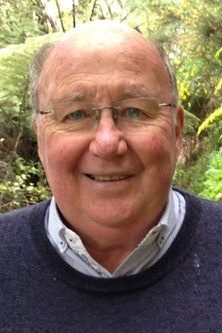 John has won many accolades during his professional career including the Dunstanza senior girls’ choir Gold Medals at Melbourne Eisteddfod in 2014; People’s Choice in the 2015 Big Sing Regional Competition and in 2017 winning a silver award and the award for the best presentation of a song in Te Reo at The Big Sing Finale in Auckland. In 2018 the Seniors Girls were invited to attend the Australian International Music Festival in Sydney where they gained a very high Silver Award

When John returned to Dunedin earlier this year he was invited to conduct Opera Otago’s production of Mikado. He is also very involved with the New Zealand Choral Federation and he was contracted by them to organise three musical festivals in three regions of the country.

John now lives in Dunedin with his partner Sharon McLennan.

Peter Keddell joined the Choir in September 2001 and was appointed Deputy Conductor the following year.

He studied law at Otago University, graduating in 1965 and joined a legal firm at Milton which later merged with a firm in Balclutha so all his years as a legal practitioner were spent in South Otago. He was also the Coroner for South Otago for a number of years.

He was a provincial hockey representative, has always loved music and is a keen pianist, preferring to accompany, and he has played for many shows and concerts.

He writes “music in the blood is an addiction that doesn’t need curing, just feeding”.

The Choir administration does not maintain a physical office. If you wish to speak to a committee member we suggest that you visit us during a choir rehearsal session on a Monday evening between 7:00pm and 9:30pm. There is typically a short break in rehearsals at 8:30pm.

Rehearsals are on Mondays at 7:15pm at the Caversham Baptist Church, corner of Surrey Street and Main South Road, Caversham, Dunedin. 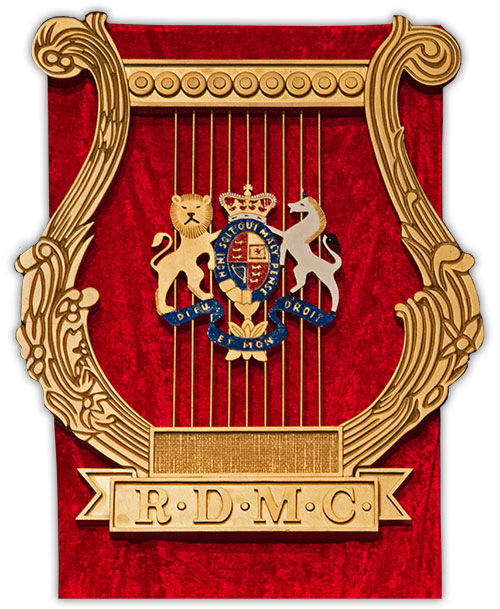