In a typical year, the choir performs two concerts in the Town Hall (June and December), and concerts for residents at Yvette Williams and Frances Hodgkins retirement homes and those in Ross Home. Every two years, the choir hosts the brilliant Japanese Chor Farmer from Tokyo. They tour Australia and New Zealand (at their own expense) to promote Peace and Goodwill.

We have sung at the Dunedin Airport to welcome the visiting Welsh rugby team as well as Christmas Carols there.


Click on the links below to find news of other Dunedin musical organisations, as well as our friends in Chor Farmer, Tokyo

The builder and owner of this home, David Theomin, was Vice-President of Royal Dunedin Male Choir from 1905 to 1922 and President from 1922 until 1933. The choir awarded him their highest honour of the Golden Lyre in 1932.

In all his works for the choir he had obeyed the scriptural instruction that “whatsoever thy hand findeth to do, do it with all thy might.” This was coupled with a pleasant manner and a happy, humorous style. He was a grand old man and belonged to that generation whose sheer enjoyment of work this generation of men could hardly understand.

Dunedin City Council notes that the house is essentially a time capsule of the life of a wealthy merchant famiy in the early C20th and holds a priceless collection of art and artefacts from around the world.

Art lovers can take advantage of monthly art tours to learn more about some of the house's collection.

The house and contents are a drawcard for locals and vistors alike. A large number of those who visit are overseas tourists, the house is popular with locals and the number of domestic visitors is growing.

Our choir is delighted to be associated with David Theomin and his family home.

Click here for a link to their web site 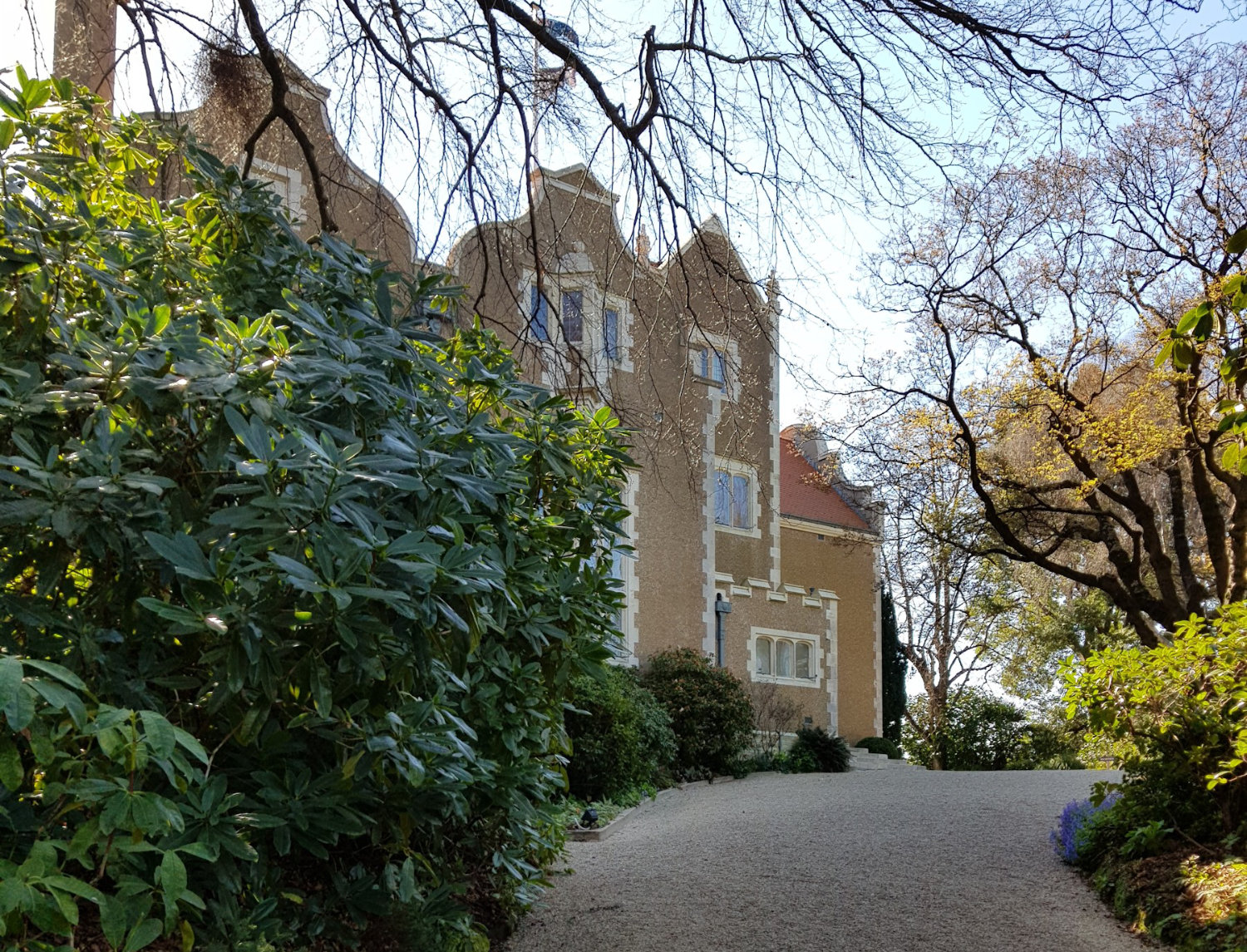 The garden path leading
to Olveston 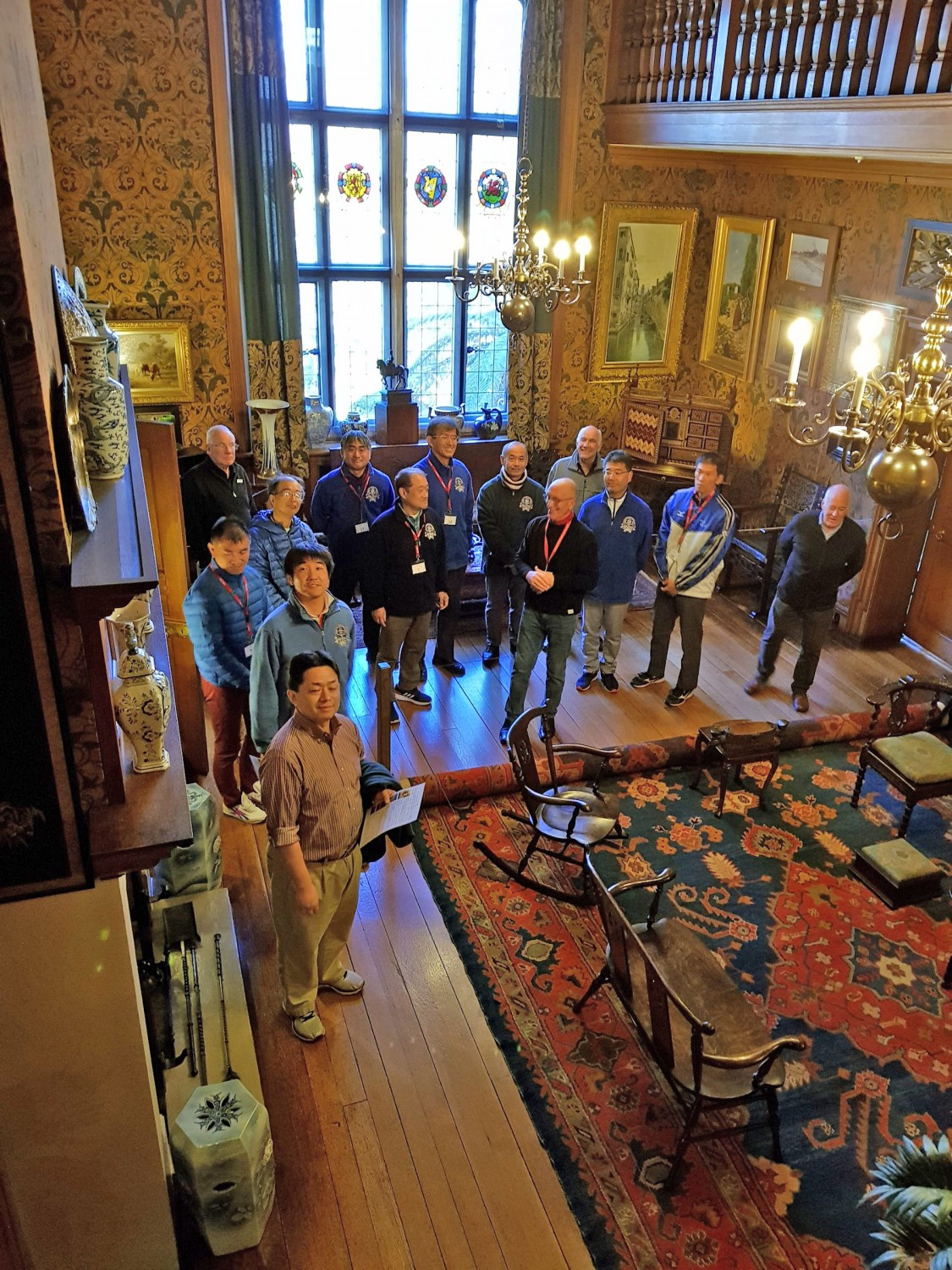 The choir has sung
in this gracious hall 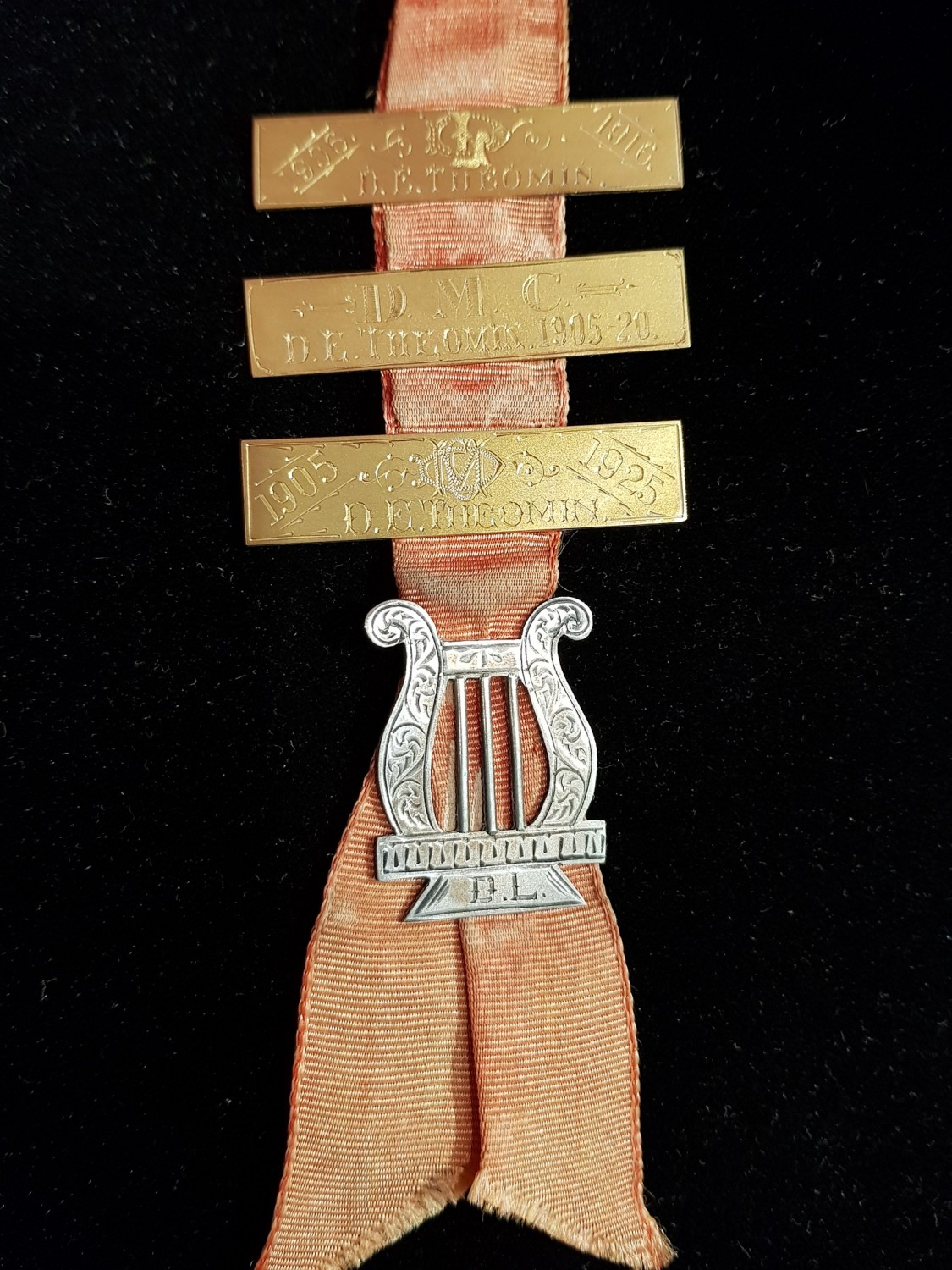